Since the murders there have been various suspicions regarding known criminals but no link has yet been established.

Charles Andrew Eldridge, 46, was arrested during an undercover sting in Union City, Indiana, after he arranged to have sex with a Randolph County Police officer posing as a 13-year-old girl, the Daily Mail reports.

Daniel Nations, 31, was arrested on September 27 by police in Colorado Springs who said his car matched one belonging to a man who had threatened several hikers in the area with a hatchet. Police found a hatchet and a gun in Nation's car, which had expired Indiana plates.

Abby and Libby were best friends and both loved sports, music, photography, painting and much more. In memory of the girls, a beautiful park is being created where everyone can be sporty, creative and relaxing. 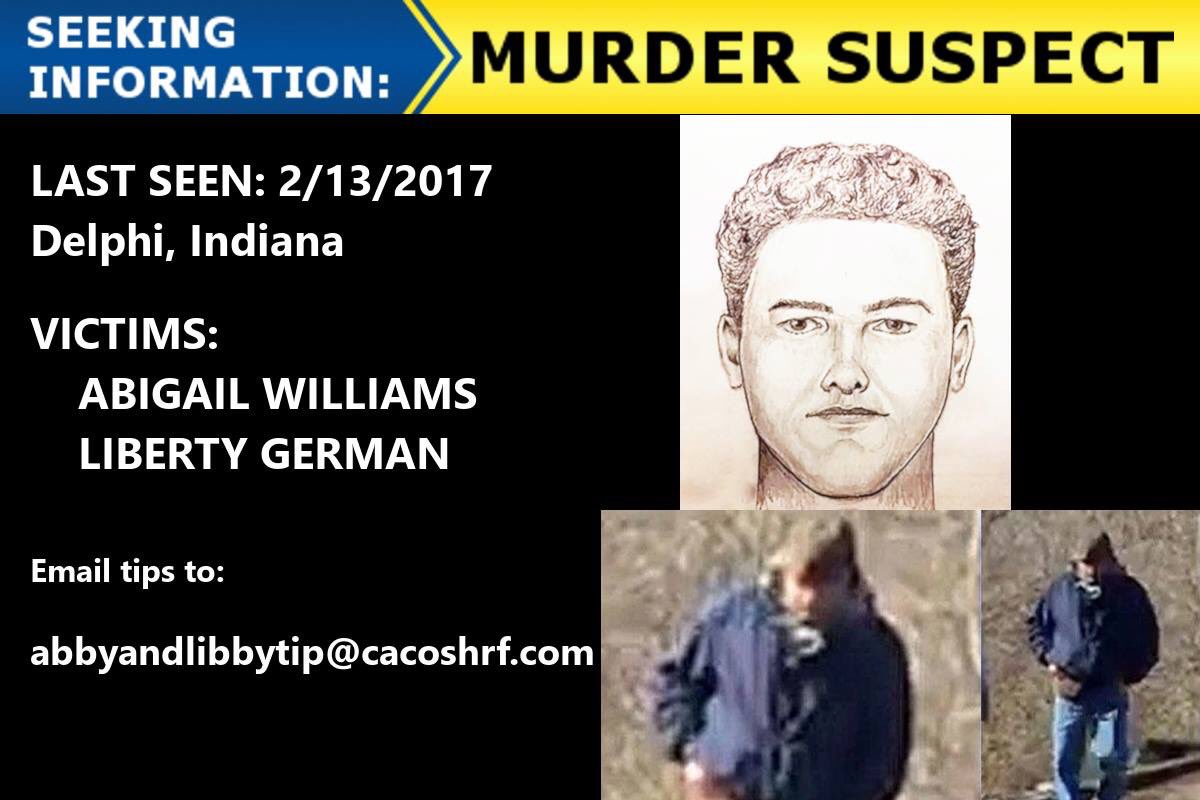